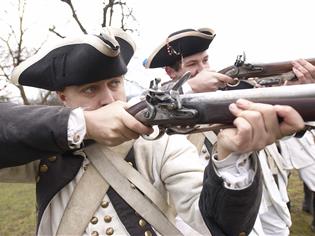 After the fateful White Mountain battle as the nobility was strictly and cruelly executed  peasant people was brought into tough subjection. Therefore it was no wonder that the peasants considered the current state unbearable and thus resistance and revolts were taking place at many places. The revolt in 1775 was the biggest vassals´ action in Bohemia in the time of later feudalism and a considerable landmark on the journey of social-political changes not only in the rural areas but also in the entire society.