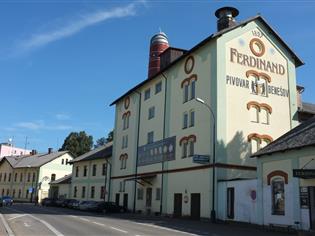 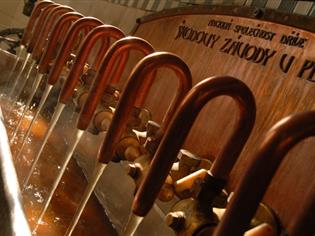 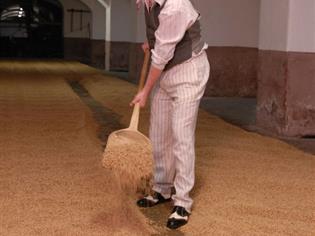 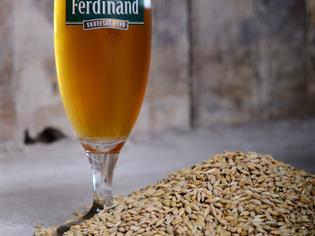 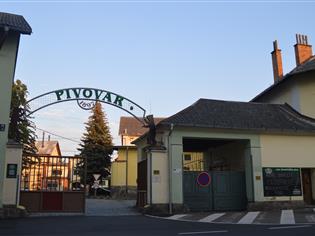 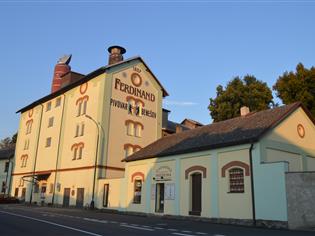 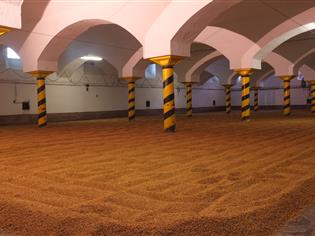 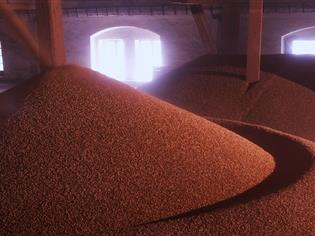 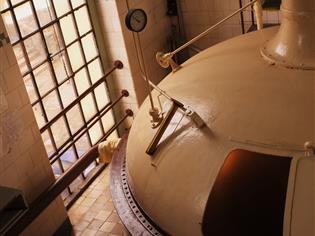 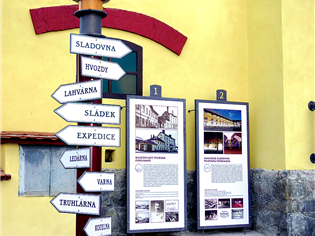 The first city brewery in Benešov was built in 1872. In 1897 the brewery was bought by Franz Ferdinand d’Este. He built a whole new brewing facility to which he shifted the production from Konopiště. In that time it was one of the best modern breweries in the country. The main building is built in a typical Central-European industrial style from the turn of the centuries. This style is characterised by elementary decorations. After 1990 the brewery started using the brand name „Ferdinand“ and the whole premises became a cultural sight.