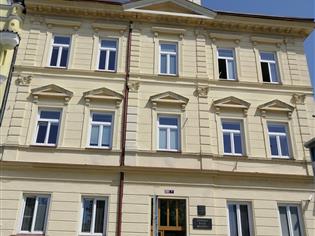 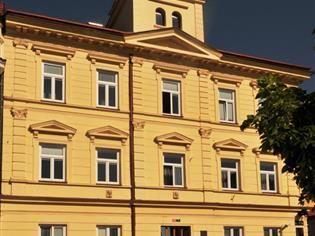 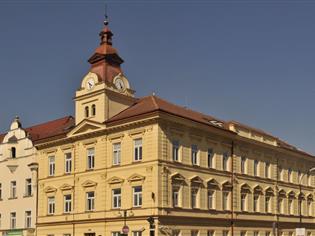 The current district court building used to be the town hall. It serves as the Court of Justice from the second part of 19th century when the town hall was moved to another building on the square. It was first mentioned in the year 1599. After 1820 the building with a tower was completed. At the end of the 19th century another floor was added and the facade was rearranged in a Neo-Renaissance style. Two percussion cymbals from the first part of the 17th century are placed in the tower.