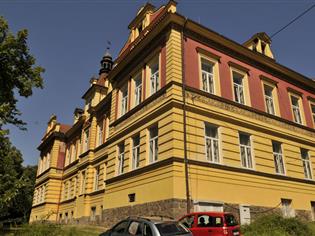 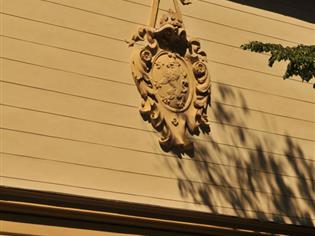 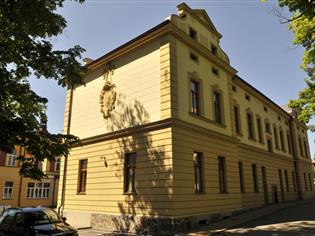 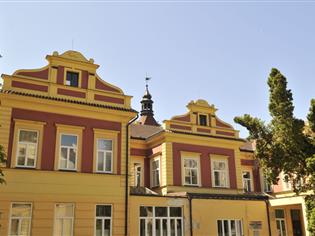 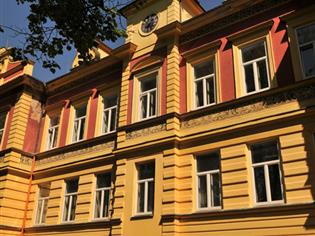 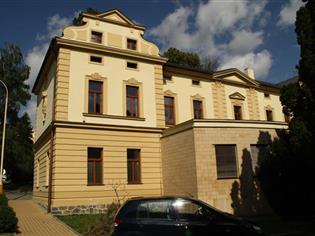 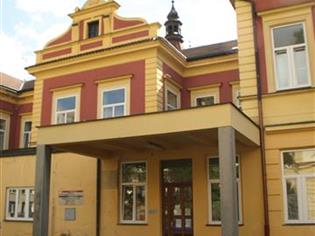 In 1894 the local authority decided to build a district hospital. It was to the occasion of the wedding of Crown Prince Rudolph and Princess Stephanie. The hospital was named after them. The first hospital building in Neo-Renaissance style was designed by Marcel Dusil, which was completed in 1880. At that time the hospital had a capacity of 100 beds. Along with the main hospital building, the commercial building, isolation ward and a morgue were established.