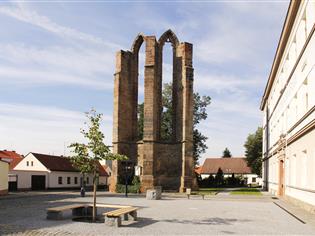 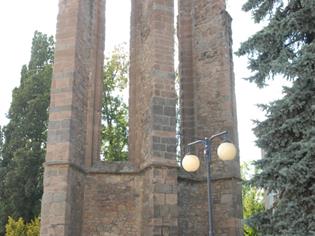 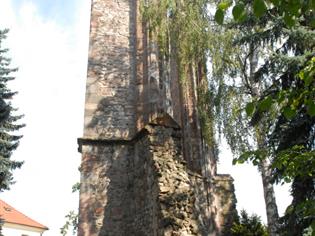 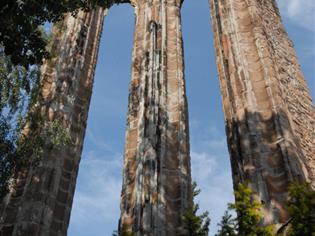 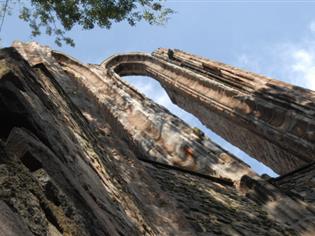 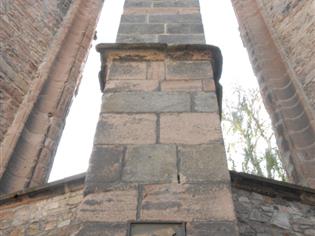 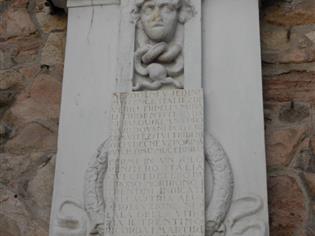 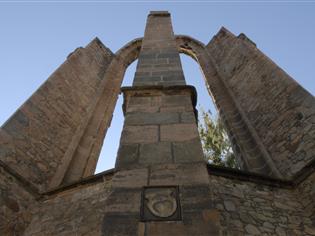 As the chronicle written by the so called Beneš Minorita states, the Benešov Minorite Convent was established in 1247 by a provost of the Old Boleslav canonry Tobiáš of Benešov. Tobiáš was supposed to give the new community the Benešovicové family seat that was located on a promontory, nowadays known as Karlov, above the present day town. In 1294 the convent, together with the rest of the town, was burnt down and therefore Tobias’ successor Milota of Dědice had the convent built again and extended it.  In the process of this, a new refectory (a common dining room), dormitory (a common bedroom) and a canonry hall were built.  Although Žižka’s army burnt the convent down in 19th  May 1420, the damage was not substantial enough to prevent it form become a shelter for land conventions after the necessary reconstruction was completed. Two conventions were held there; the first one in 1451 and the second in 1473 under the presence of Queen Johanna. The building, however, received much more substantial damage from the elements in the years when it was deserted and the process of destruction was completed by the Swedish Army which burnt down the remaining parts of the convent again in 1648. The convent was not re-established again. Only the remains of the pentagonal presbytery with two gothic windows were preserved.