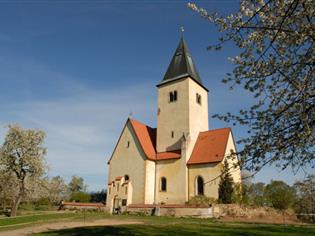 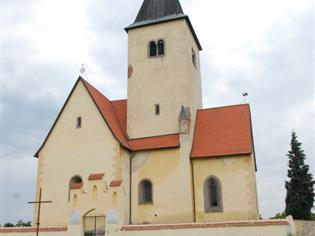 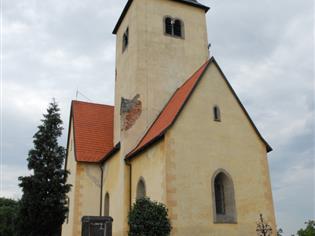 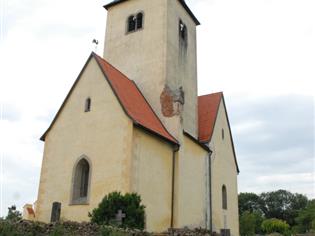 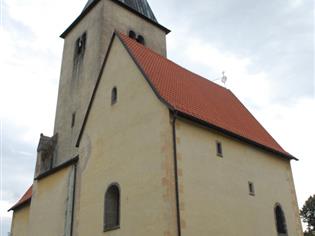 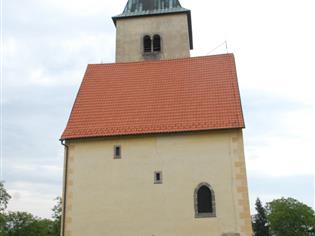 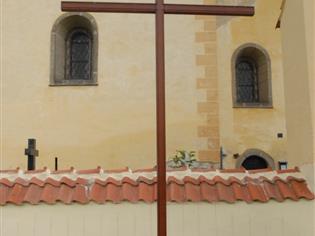 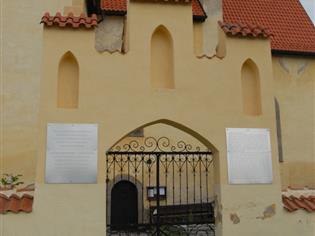 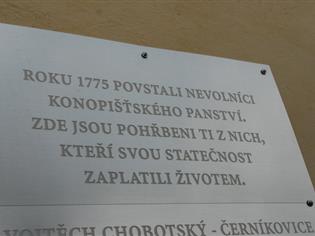 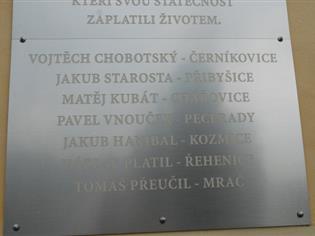 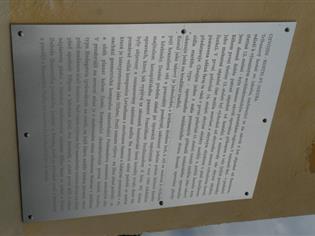 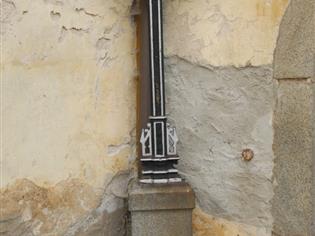 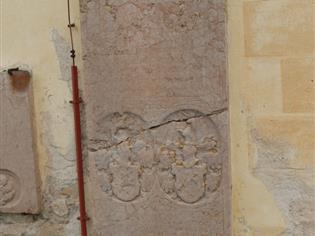 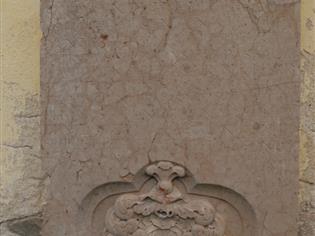 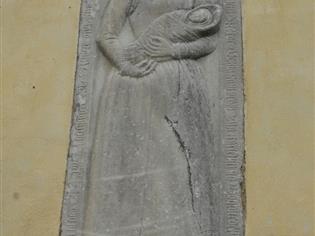 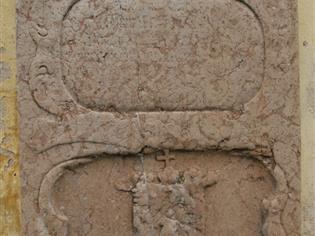 The asymmetric and inhomogeneous building of the Church of St. Philip and Jacob attracts visitors with its unusually wide walls which are in some places as wide as 2.4m. Also the ground plan of the building is unusual. The presbytery is rather small and almost square, its ceiling is cross vaulted without ribs. The oblong nave is slightly wider but relatively short with it length axis running from north to south and therefore situated towards the presbytery with its longer side.

It has a cylindrical vaulted ceiling. An extraordinary space has the largest ground plan, again in a shape of an oblong with a cylindrical vaulted ceiling and adjacent to the nave with it longer side. The masonry of this wall overlaps the southern part of the nave by more than 2.3m towards the south. Massive bands separate the nave from the presbytery and the western part of the building. When we look at the ground plan of the building, we cannot stop thinking that the presbytery with the short nave represent an original Roman or Early-Gothic small church while its western part belongs to a massive galleried tower with its original staircase in the wall that leads from the place where the gallery would be to the higher floor used to defend the building. A loophole in its ground floor part corresponds with  the protective character of the tower.

The archaeological research that took place in the terrain around the tower between 1965 and 1970 revealed that prior to the church a yard – curia  was established in the fortified complex of a relatively large courtyard. It is likely that a tribune church was established at the yard as early as in the 20s of the 13th century.

The current look of the church is that obtained during the reconstruction in 1872 and again in 1904 when it underwent a neo-roman transformation by J. Mocker. A construction of a massive wall inserted  between the presbytery and the western part of the building brought along an insensitive intervention into a balanced proportion of the building. The church benefited from discovery of wall painting from the middle of 14th century. There is an excellent view  from the tower.