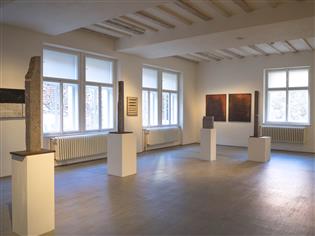 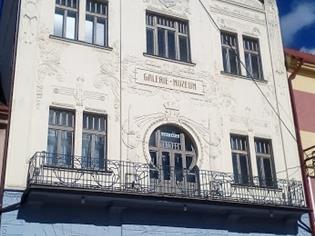 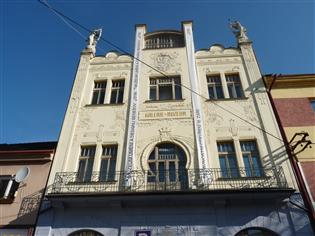 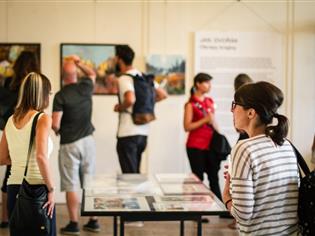 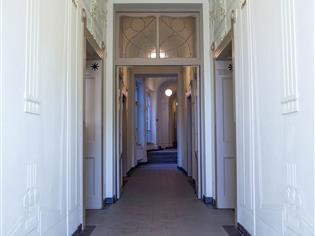 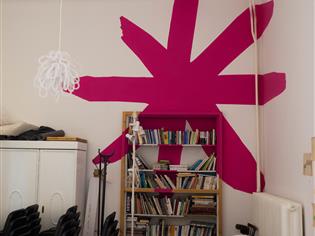 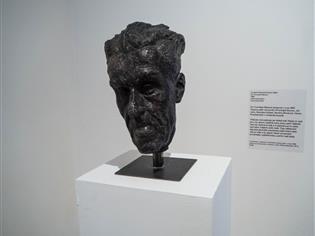 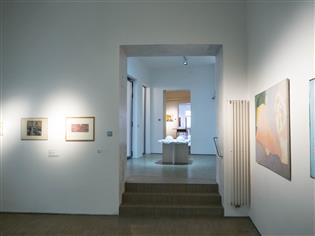 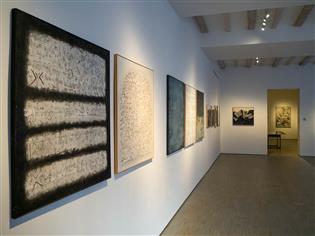 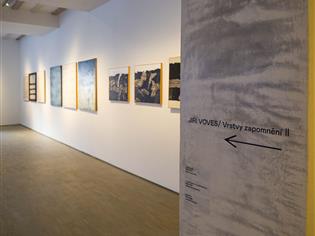 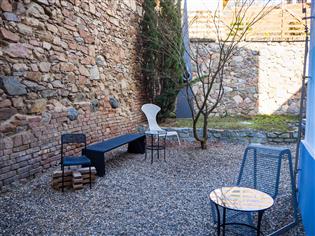 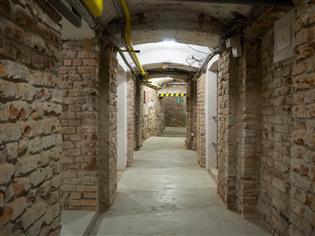 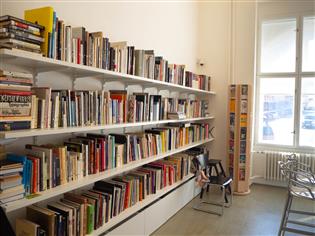 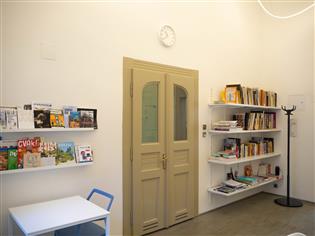 The Art Nouveau house no. 74 was built by the District Commercial Savings Bank from Benešov u Prahy in 1904 – 1905 according to a project of Marcel Dusil. It houses an exhibition, opened to the general public in 1992, devoted to the history of the town and its surrounding areas, regional landmarks and objects of art as well as artists who lived and worked here. The ethnographic exhibition is of special interest as it presents mainly the folk clothing and textiles, furniture, glass underpaintings, and objects of folk plastic art.